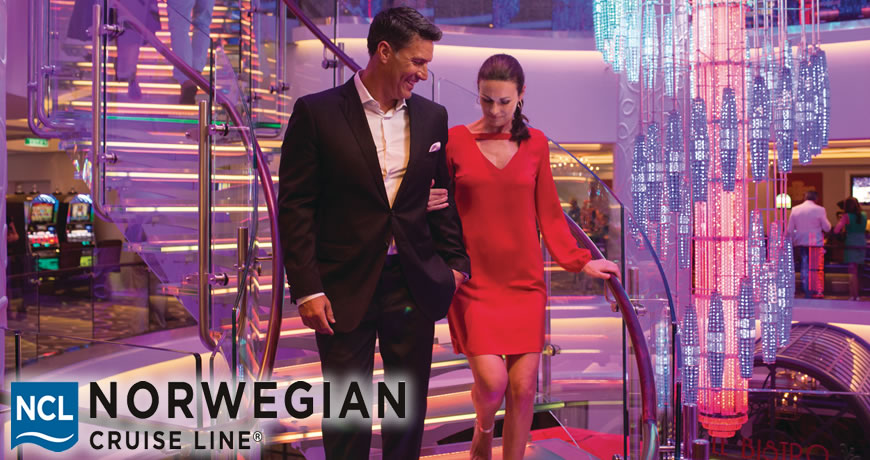 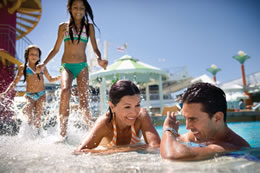 To begin with, when you take a Norwegian cruise vacation, they don't tell you when or where to eat.  Instead, you pick the time, you decide who you want to eat with, and you can decide where to eat from a wide variety of onboard restaurants (each with its own special cuisine including Continental, French Gourmet, the 5-star Cagneys Steakhouse, Mexican, Japanese (Teppanyaki), 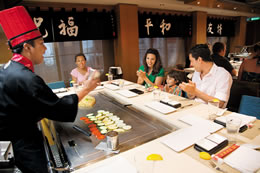 Italian and Asian fusion).  And, dont expect to find a formal dress code on Norwegian Cruise Line.  Its your vacation so, each day, you wear whatever makes you feel most comfortable. 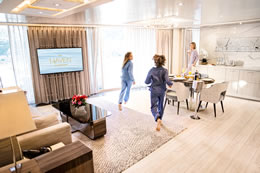 Norwegian can take you to some pretty fabulous destinations, such as Alaska, Bahamas, Bermuda, Canada, Caribbean, Europe, Hawaii , the Meditterranean and more.

But, perhaps more than any other company in the industry, Norwegian developed the concept of homeport cruising.  So, you dont have to fly to Florida if you live in the Northeast or on the West coast…they have cruises sailing round-trip from several different cities, including New York, Boston, New Orleans, Seattle as well as the industrys only inter-island cruises to all four of Hawaii's most beautiful islands.

For more information on Norwegian Cruise Line, please use the search form or navigational tabs on this page. If you would like to book your Norwegian cruise vacation, you may do so by booking online or calling Direct Line Cruises at 1-800-DLC-8088. 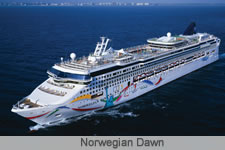 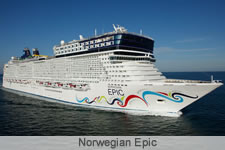 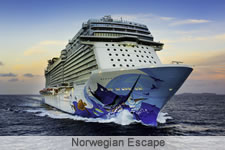 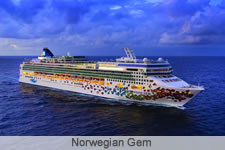 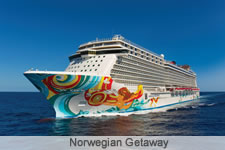 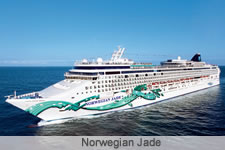 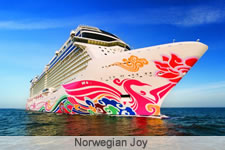 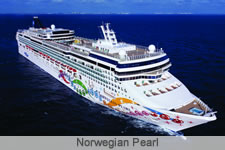 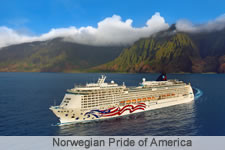 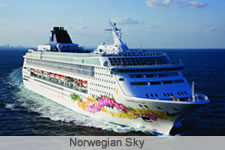 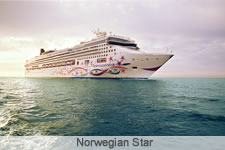 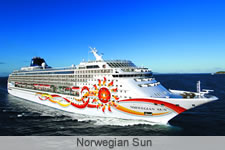 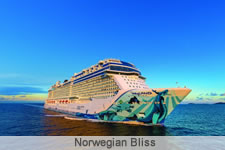 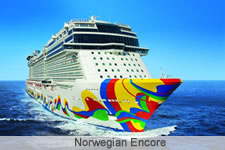 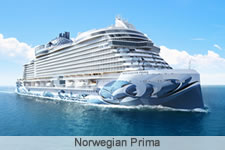