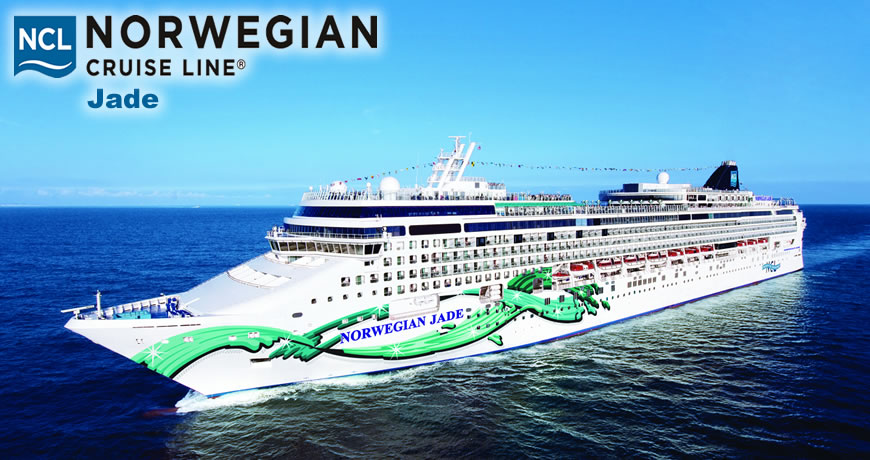 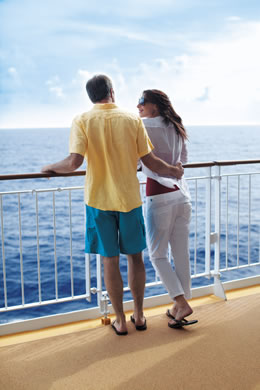 Originally launched as the Pride of Hawaii in 2006, the Norwegian Jade was re-christened in 2008 when it left the Hawaii cruise market.  Like it’s “sister ships” (the Jewel, the Pearl and the Gem), the NCL Jade was specifically designed by Norwegian Cruise Line for “Freestyle Cruising”.

In addition to two main dining rooms (the “Alizar” and the “Grand Pacific”), the NCL Jade features a wide variety of ethnic specialty restaurants (Chinese, French, Mexican, Italian and Japanese) which have a cover charge of $10 to $30 per person, as well as several other dining venues (such as the “Blue Lagoon”, the “Garden Café” and the “Great Outdoors”) that are included in the cruise ticket price.

Of course, cruising is not all about eating.  So the NCL Jade also offers 10 lounges, nightclubs with live music and dancing, a Vegas-style grand casino, a spa and beauty salon, a complete fitness center, duty-free shopping in the Galleria Boutique and Broadway-style shows in the “Stardust Theater” which can comfortably seat over 1,000 guests. 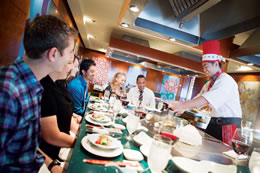 Many different itineraries are offered, so let the NCL Jade take you somewhere that you’ve never been before.

View our featured cruise deals and itineraries on the Norwegian Jade. For more information on these Jade cruise itineraries, click below or call Direct Line Cruises.