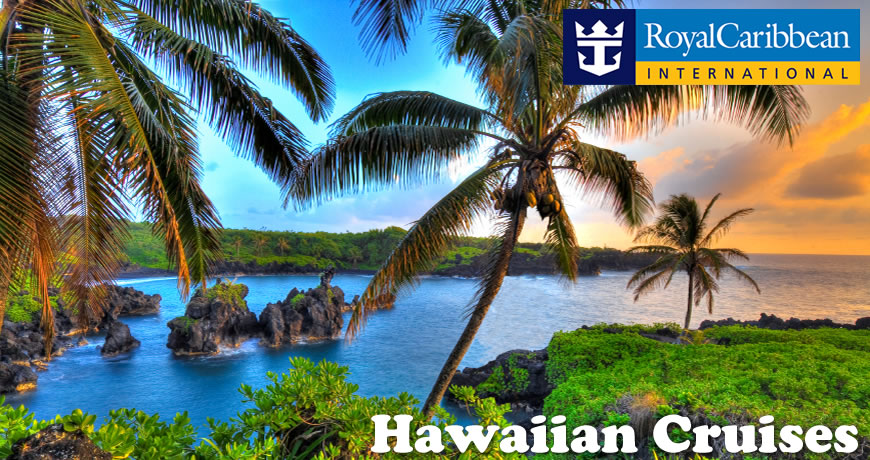 When travelers think about rainforests and volcanoes, they nearly always picture a foreign country – one involving extensive, expensive plans and accommodations.

But such sights are within American borders – and, to top it off, are affordable through a Royal Caribbean cruise to Hawaii. 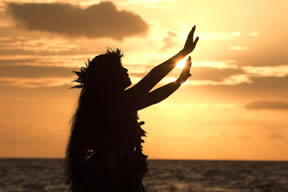 For many, visiting Hawaii’s a dream – one punctuated by days relaxing on the beach, surfing or swimming in the Pacific, and absorbing the state’s cultural melting pot. But air fares, finding a hotel, and making arrangements to travel between the islands add up if you’re planning the trip alone.

So, as you get deals through Direct Line Cruises, find out all the exciting and affordable possibilities for visiting Hawaii through Royal Caribbean.

Royal Caribbean’s Hawaiian cruises leave from Vancouver, British Columbia. From there, full trips to Hawaii will take a minimum of 10 days, during which you’ll visit the state’s major islands: Maui, Kauai, Oahu, and the Big Island. 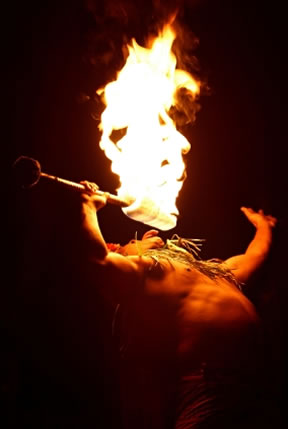 From seeing a volcano eject lava to snorkeling by coral reefs under the sea, Hawaii’s natural sights are enough to make a trip. Added to that are experiencing a luau, seeing the island’s many beaches, gardens, and rainforests, and traveling to its metropolitan areas like Honolulu, and you’ve got a well-rounded trip in which every port provides a new character.

• Hilo: Located on the Big Island, Hilo is one of the world’s top attractions for observing volcanoes. Excursions go to Hawaii Volcano National Park and Lava Tree National Park, where travelers can see these active natural wonders up close by helicopter. But that’s not all there is to do in Hilo. Travelers seeking out relaxation can go to the beach, visit a macadamia nut plantation, or schedule a nature walk through the forest.
• Honolulu: The state’s capital is also its most popular destination. And why wouldn’t it be? Honolulu doesn’t have just one attraction or character. Travelers come to experience the well-known Waikiki beaches or the United States’ only royal palace. Or for a historical excursion, you might consider the Pearl Harbor Memorials and Polynesian Cultural Center. As well, cruisers can attend the Paradise Cove Luau or schedule a trip to Diamond Head Crater. 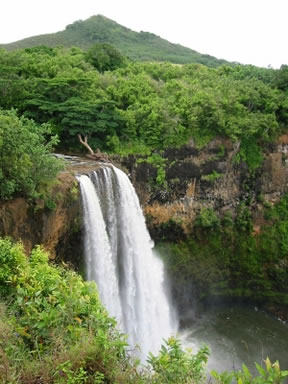 • Kailua Kona: Located on the Big Island’s western shore, this location sits near Mauna Loa and Hualalai. For nature enthusiasts, this stop is perfect for visiting the lava fields, seeing Hawaii’s beautiful sunsets, and scheduling a snorkeling expedition.
• Kawiliwili: This Kauai port takes travelers to what’s known as the Garden Isle. And its landscape reveals why it earned this name: Cliffs overlooking the ocean, green valleys, and rainforests define this stop.
• Mount Kilauea: Royal Caribbean passes by this active volcano – one that expels lava to create a growing island. A must for taking pictures. Lahaina: This Maui stop is known as Valley Isle, a location known for its whaling history, mountains, reefs, and a 10,000-foot volcano.

Get closer to making your Hawaiian vacation dream into a reality with Direct Line Cruises. With Royal Caribbean providing ideal travel arrangements and the perfect, all-encompassing itinerary, we have excellent packages and deals. Start planning with us today.