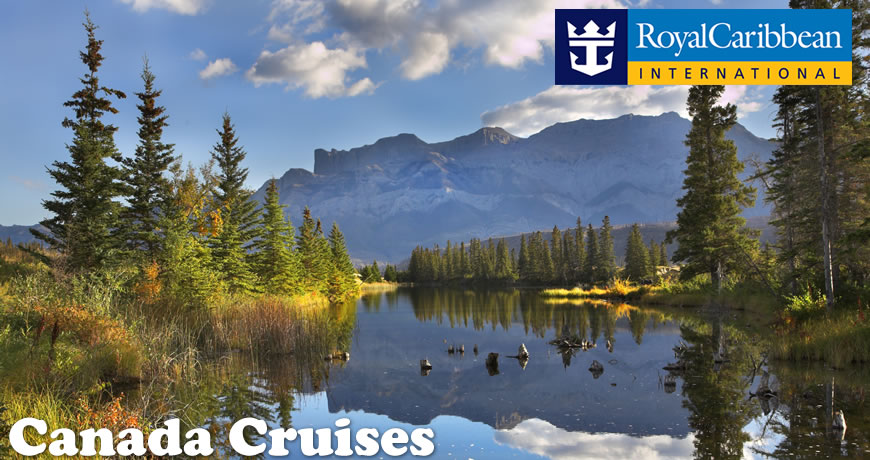 Natural beauty and relaxation aren’t always on the beach. For many travelers, the changing foliage, historical sites, and charm of the Northeast and Canada create the perfect recipe for a getaway. 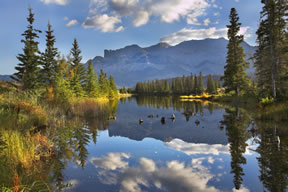 Royal Caribbean has figured this out, and during the fall season, ships travel up the coast of the United States, first making stops in Boston and Maine, to Canada. From here, depending on itinerary, travelers get to experience the sights, taste, and culture of the eastern region and the Canadian Isles.

A leisurely, seven-day trip, with New England’s distinctive seasonal landscape and lighthouses within full view, offers a chance to escape, but before you book, what do you need to consider?

Your Starting Point and Ship

Out of these Northeast cruise ports, three possible Royal Caribbean ships travel up to Canada, which are the following: • Brilliance of the Seas • Grandeur of the Seas • Anthem of the Seas. 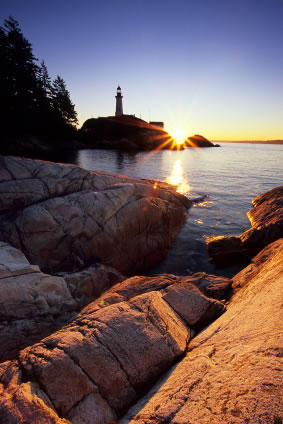 After experiencing Boston’s historical metropolis and Maine’s quaintness (not to mention its well-known seafood), Royal Caribbean cruises to Canada stop at a combination of the following ports:

• Prince Edward Island: With the ship pulling into Charlottetown, Prince Edward Island offers an experience for everyone. The outdoorsman may marvel at the lush northern landscape and striking sandstone cliffs, while shopping options dotting the waterfront area appeal to the traveler seeking a deal. And everyone loves the seafood, with oysters and mussels being popular draws for many.
• Halifax, Nova Scotia: With its Scottish heritage, Canada’s “City of Trees” offers the feel of a small town: one, specifically, with historic sites and 19th century architecture not far from the village-like atmosphere of Peggy’s Cove.
• Quebec City: Although Montreal’s often considered the quintessential location in French Canada, this port where the St. Lawrence and St. Charles Rivers meet serves at the gateway. A European atmosphere characterizes this smaller, charming city, one known for its stone homes and cobblestone streets.
• St. John, New Brunswick: This town founded in 1785 is one of the cruise’s more historical draws – particularly for Revolutionary War buffs.
• St. John’s, Newfoundland: Although the region was one visited by Vikings, St. John’s is a juncture point between Canada’s modern day cities and its more rural regions, with a village-like harbor serving like a transition between the two.
• Sydney, Nova Scotia: Nova Scotia’s second largest city sits on Cape Breton. The colonial-style seaport serves as a gateway to exploring more Canadian historical sites.

Between history and the beautiful surroundings, why not head up to Canada for the fall? To book your trip and find great deals in advance, start planning with Direct Line Cruises today.