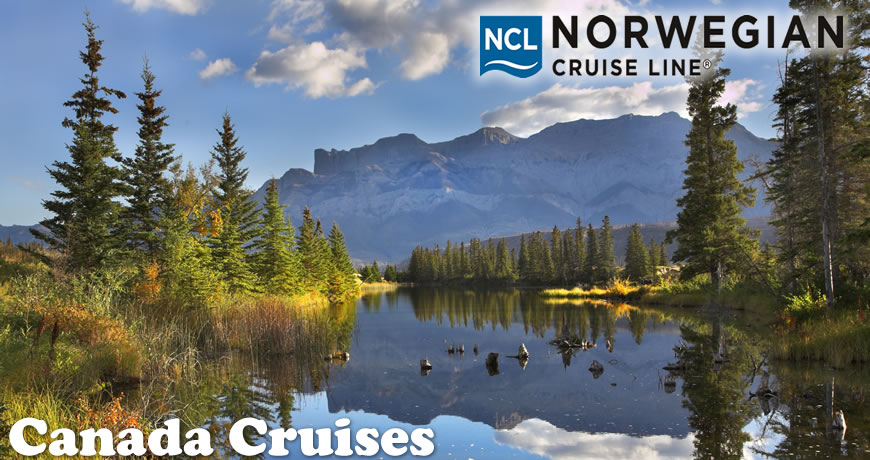 New England and Canada’s eastern coast display one of the most stunning landscapes in fall: Trees with red, orange, and yellow leaves illuminating the shoreline and forming a vibrant backdrop for lighthouses, quaint fishing villages, and moderate-sized historical cities. 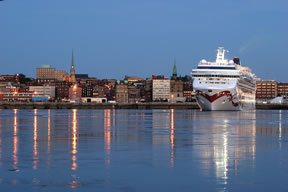 Norwegian Cruise Line strives to capture this unique essence with its New England/Canada cruises. Come fall, scheduling one from Boston, New York, or Quebec City is a chance to get away for a few days to bask in the foliage, enjoy lobster and other local flavors, and explore this corner of North American history.

As is the case with all NCL cruises, passengers are presented with Norwegian's Freestyle Cruising Experience, which allows travelers to create their own time at sea. From a selection of standard and specialty dining options, choose what you do and when you have meals. When it comes to relaxing and entertainment, a wealth of options are spread out over the ship, from pools and spas to piano bars and Broadway-style shows.

Of course, what’s on board composes just part of the trip, and travelers, upon entering port, should be prepared for a new experience in every location. 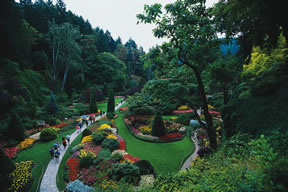 Halifax: This Nova Scotia capital features the second-largest natural harbor in the world. Explore the area’s historic past, or observe the ragged coastline with the following highlights:
• Big Pink Bus All Day Hop On, Hop Off
• Lobster Lunch and Peggy’s Cove
• Coastal Drive

Sydney: The coal industry turned this Canadian city into a multicultural melting pot. As you explore this Cape Breton Island location, consider stopping by the Baddeck & Alexander Graham Bell Museum or sign up for the Bran D’Or Lakes Grand Tour.

St. John: Extensive history characterizes this Bay of Fundy port city, as well as a beautiful surrounding landscape. Try the following during your time in port:
• Ride the Rapids Tour
• St. Martins and the Bay of Fundy
• St. Andrews By-The-Sea
Charlottetown, Prince Edward Island: This stop lets travelers in on a pop culture facet that put Prince Edward Island on the map: Anne of Green Gables. While the sandstone cliffs are certainly magnificent and the Victorian architecture a sight to see, consider signing up for any of the tours that take you to locations mentioned in the book series. 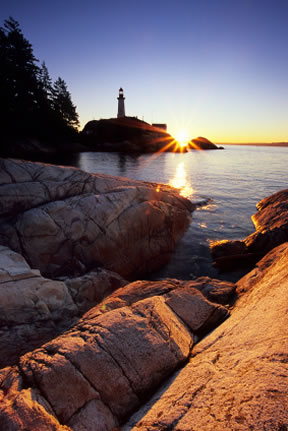 Corner Brook: The northernmost port is also one of the most historic: Over centuries, Newfoundland was visited, if not colonized, by ancient Native Americans, Eskimos, Portuguese, and Basque settlers, and then later explored by Capt. James Cook. During your time in the area, try the following:
• Visiting the Gros Morne National Park and World Heritage Site
• A Corner Brook city tour
• In The Footsteps of Capt. Cook

Gaspie: Experience the French side of Canada in this port, located on a peninsula considered one of the most beautiful destinations in the world for outdoor enthusiasts.

La Baie: Incorporated as a city as late as 2002, this part of Saguenay sits north of Quebec City but is one of a handful of outposts in a region that’s primarily wilderness. Explore Saguenay National Park, take a Zodiac tour, or sign up for the Best of Saguenay and Ste-Rose du Nord.

Before fall arrives, schedule your Canadian/New England tour to experience these breathtaking sights and history. Begin today and get a few deals in the process through Direct Line Cruises.