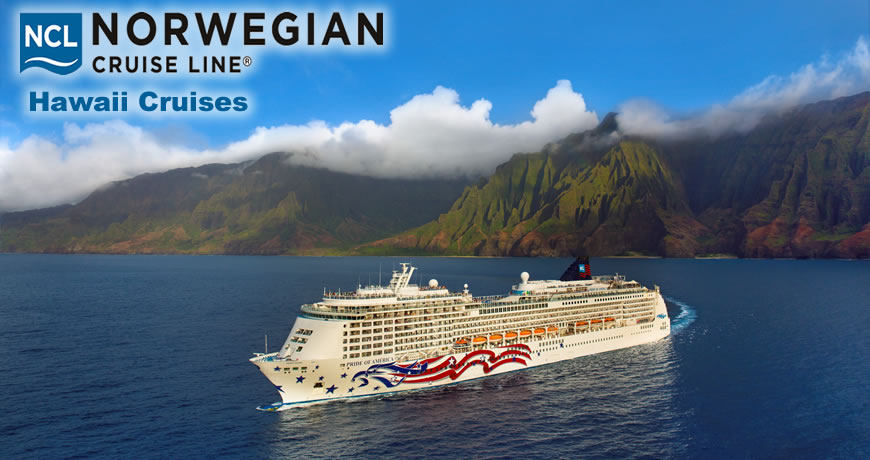 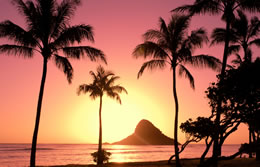 Consistently-warm weather, beautiful landscapes and beaches, and wildlife rarely seen other places throughout the globe attract travelers – and thus cruise ships – to Hawaii. Nevertheless, while many itineraries start from Los Angeles or other West Coast ports, Norwegian Cruise Line exclusively stays within the island paradise.

On board the Pride of America, a U.S.-flagged ship that debuted during the 2005-06 season, travelers begin from Honolulu and spend seven nights at sea, experiencing Hawaii's major ports. Because only rain disrupts Hawaii's near-perfect weather, cruises run all year long, with itineraries that remain very similar. 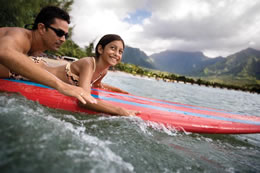 The state capital and starting point for the Pride of America, Honolulu, with under 400,000 residents, is Hawaii's most populous city. From international business to a distinct military presence, the city remains a major draw for residents and tourists alike on Oahu.

If you're looking for something to do, either as part of a cruise excursion or a pre- or post-vacation activity, take the time to explore the city's Waikiki region. Popular with both tourists and locals, Waikiki centers around nightlife and entertainment, with a wide range of hotels and shopping options.

Out of all ports Norwegian Cruise Line visits in Hawaii, Honolulu features the most consistent weather. Dry summer temperatures keep conditions regular throughout the year, with only moderate rain in winter. 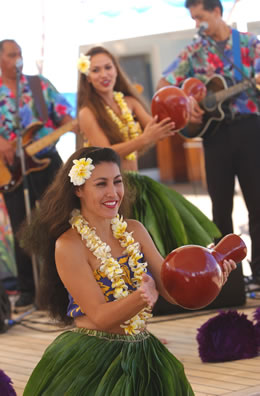 A chance to explore Maui, Kahului earned a reputation as the island's commercial shopping center. Hawaiian souvenirs and crafts blend together with major retailers at malls and stores throughout the area. If you're looking for a strictly shopping excursion, plan it for Kahului, as prices tend to universally be lower than what's offered onboard the cruise ship.

As one of multiple stops on the Big Island, Hilo presents gorgeous scenery for the travelers to take in. By the edge of Hilo Bay, the community – often erroneously called a city, as the community isn't actually incorporated – sits below two shield volcanoes, Mauna Loa and Mauna Kea.

Hawaii's oldest metropolitan area maintains a rainforest-like climate, with rainfall throughout the year. Tourism, still, brings cruisers and other travelers from across the world. Popular attractions are the Tsunami Museum, Pana’ewa Rainforest Zoo, and other shopping and dining draws. 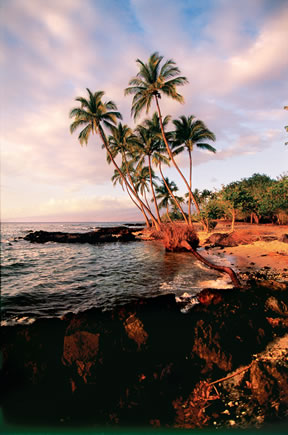 Although synonymous with coffee, Kona, a moku district on the Big Island, consists of two sections: North and South. Kailua-Kona is the region's largest town, with other attractions surrounding. Even though the coffee reputation is well-earned, Kona, in native Hawaiian, means “dry side of the island,” in terms of how weather is distributed. Depending on the time of year, stay to see the Ironman World Championship or enjoy the region's many attractions and natural wonders: Mauna Kea Summit, Kua Bay, Makalawena Beach, Hulihe’e Palace, golfing at the Big Island Country Club, or the Royal Kona Resort Luau.

Not a proper town or city, Nawiliwili is the name of the harbor directly outside Lihue. As the gateway to Kauai, Nawiliwili presents travelers with a bevy of natural beauty to absorb. For a startling aerial view, schedule a helicopter tour to catch a glimpse of Mt. Waialeale, the Alakai Swamp, Waimea Canyon, or the Na Pali Coast. For a more hands-on experience, opt for a hike in the Hanalei Valley, or relax on Poipu Beach.