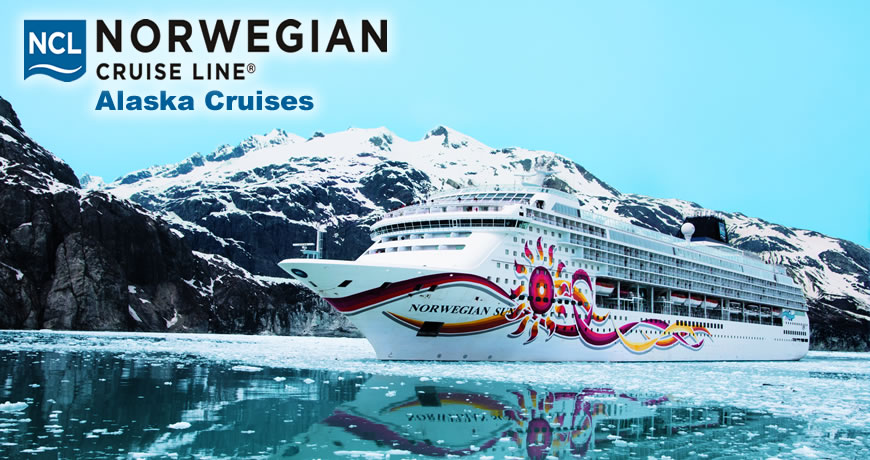 Experience Norwegian's Freestyle Cruising while seeing various points in the Pacific Northwest. Norwegian Cruise Line Alaska excursions stop in the northernmost state's main cities, including Juneau, and visit various wildlife and landscape destinations. Admiring and experiencing the untouched beauty, of glaciers and mountains, draws many to an NCL Alaska cruise. Itineraries change, but most Norwegian Alaska cruises leave from either Seattle or Vancouver, British Columbia. Travelers, depending upon time of year and itinerary, get a choice of several different NCL cruise ships that sail to Alaska with excursions lasting 7 to 14 nights. Where does an Alaska cruise for Norwegian stop? Here are some of the popular ports:


Ketchikan: Named after Ketchikan Creek, this city in southeastern Alaska is known as the Salmon Capital of the World for its fishing industry. Beyond this facet, Ketchikan has two notable attractions: the Misty Fjords National Monument and the world's largest collection of standing totem poles, which are located throughout the city. For those preparing to travel, keep in mind that Ketchikan has a temperate, moderate climate with occasional rain.

Juneau: Alaska's capital city is located on the state's panhandle and right below Mount Juneau. Tongass National Forest, the U.S.'s largest national forest, is a primary attraction. As a common destination for cruise tours, Juneau sees over 1 million visitors per year. Proximity to the Pacific Ocean means a temperate climate, one more continental than subarctic. 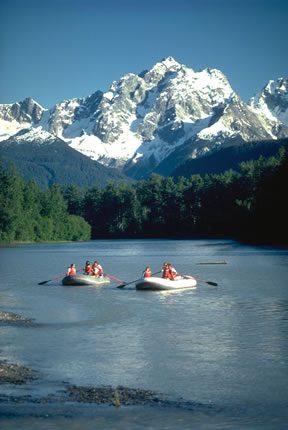 Skagway: Another city on Alaska's panhandle, Skagway has a mining industry past and is the setting for Jack London's novel The Call of the Wild. These qualities have positioned Skagway as a top destination for summer Alaska cruises on Norwegian. Aside from catching a glimpse of the landscape and wildlife, travelers may get to experience the White Pass and Yukon Route narrow gauge railroad.

Whittier: Located at the head of the Passage Canal on Price William Sound, Whittier is a port on the Alaska Marine Highway. For travelers, this destination is great for landscape photography and exploration and is just 60 miles from Anchorage.

Icy Strait: The latest Alaska cruise port is near Glacier Bay National Park and another destination for experiencing the wilderness and landscape of Alaska. This port with a history of fishing and logging is one of Alaska's less commercialized points of interest. During your time in port, learn about Tlingit history and take part in several nature-focused walks and excursions. 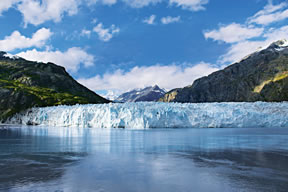 Victoria, Canada: A stop on many Norwegian cruises to Alaska, Victoria is one of the oldest cities in the Pacific Northwest. Admire the historical architecture and buildings during your stay, and consider visiting the second-oldest Chinatown.